To share your memory on the wall of Anne DeAngelo, sign in using one of the following options:

To send flowers to the family or plant a tree in memory of Anne S DeAngelo, please visit our Heartfelt Sympathies Store.

There are no events scheduled. You can still show your support by sending flowers directly to the family, or planting a memorial tree in memory of Anne S DeAngelo.
Visit the Heartfelt Sympathies Store

We encourage you to share your most beloved memories of Anne here, so that the family and other loved ones can always see it. You can upload cherished photographs, or share your favorite stories, and can even comment on those shared by others.

Posted Jun 14, 2021 at 10:22am
Dear Bob, Jan and family, we are so very sorry for your loss. The photos and tribute are beautiful... what an accomplished woman she was! Sending our love and sincerest condolences, The Koushouris Family
Comment Share
Share via:
FC

Posted Jun 14, 2021 at 07:16am
My sympathy and prayers, to Sal and to Anne's family. It was always a joy to see her at St Agnes, I have many fond memories from those times. Fr. Carey
Comment Share
Share via:
RF

Posted Jun 12, 2021 at 05:18pm
Sorry for your loss , I will miss Mrs. DeAngelo while delivering mail to the house . My prayers are with you , and Mr. DeAngelo
Comment Share
Share via: 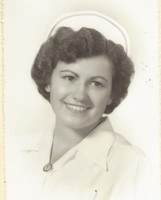 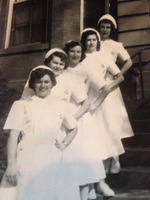 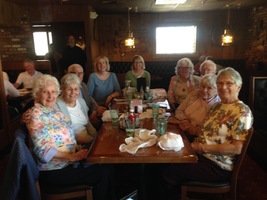 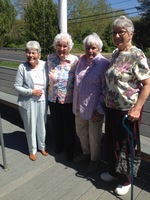