To share your memory on the wall of Filomena Zulli, sign in using one of the following options:

Phillis Zulli was born Filomena Tedesco on February 22nd, 1935. She was born in the Bronx, New York, the home of her beloved New York Yankees. She lived on Third Avenue until married, when she moved to University Avenue. In the ‘60s, Phillis and Joe moved to Yonkers and later to New Rochelle. Most recently, Phillis and Joe called Greenwich, Connecticut home. Phillis and Joe were married on June 16th, 1956, at Mount Carmel Church in the Bronx, the day after Joe graduated from College. Phillis was mother to four children: Karen, Valerie, JoAnna, and Joseph; and second mother to her daughter-in-law Maria and son-in-law Andy. Phillis and Joe started their family in the Bronx, later expanding to Yonkers. Professionally, Phillis did secretarial work and was known as “the fastest typist ever.” She ended her professional career as a travel and event coordinator at Teca.

Phillis was an amazing force of nature. She gave regularly to several charities caring for those she did not know. To all who knew her and loved her, she was willing to help anyone anytime. She always saw the best in everyone and everything. She never asked for any help for herself and was thankful for her many blessings in life. She was always giving of herself in ways that not only tried to please everyone, but generally did. From providing care for both her mother and her brother late in their lives to being the only grandmother to catch for her granddaughter at pitching clinic, she was truly the greatest thing that came in a small package.

Cooking and feeding everyone in her home was one of her great passions in life—and she was very good at it! Her pantry was always stocked and ready for anything. It was not possible to walk away hungry from her table; yet, just when you could not eat another bite, out came dessert and coffee—all while discussing the menu for the next meal. It is family lore that she came up with the idea for Carvel soft ice cream before they did.

Cooking was not Phillis’ only passion, however. She had a zest for living that included family, friends, relatives, and the New York Yankees. She maintained lifelong friendships with Camille and Pat and could always find time to talk on the phone to her many relatives on the east and west coast. Yet, often, it was the little things in life that pleased her. She attended all of her grandchildren’s events, hating to miss a single one. She loved classic movies in black and white, and probably saw every one that was ever made. As significantly, she could also recite all the lines from the Godfather Trilogy. Phillis loved the beach, especially trips to the Jersey Shore with her family, and she loved to play cards with her children and grandchildren, even though she had to stand up to lay down her cards. As well, Phillis would not turn her nose up at an opportunity for a road trip to Atlantic City, where she was not shy about placing a bet or two.
Read Less

To send flowers to the family or plant a tree in memory of Filomena Zulli, please visit our Heartfelt Sympathies Store.

We encourage you to share your most beloved memories of Filomena here, so that the family and other loved ones can always see it. You can upload cherished photographs, or share your favorite stories, and can even comment on those shared by others.

Love, Jill & Joe Patterson, Sena & Erin, and other have sent flowers to the family of Filomena Zulli.
Show you care by sending flowers

Posted Apr 08, 2021 at 11:32pm
Phillis was there for me for many years. I hate to think of life without her. She was a very special lady. Heaven will be Lucy to have her. Love you

Posted Apr 08, 2021 at 03:31pm
JoAnna and family, I am so sorry for your loss of your beautiful Mother! I am sad I cannot be there with you! Peace lily for peace snd love

Posted Apr 07, 2021 at 10:16am
Sincerest Condolences and Prayers from your friends at Allied Universal. May all the cherished memories of your Mother bring you comfort and peace. 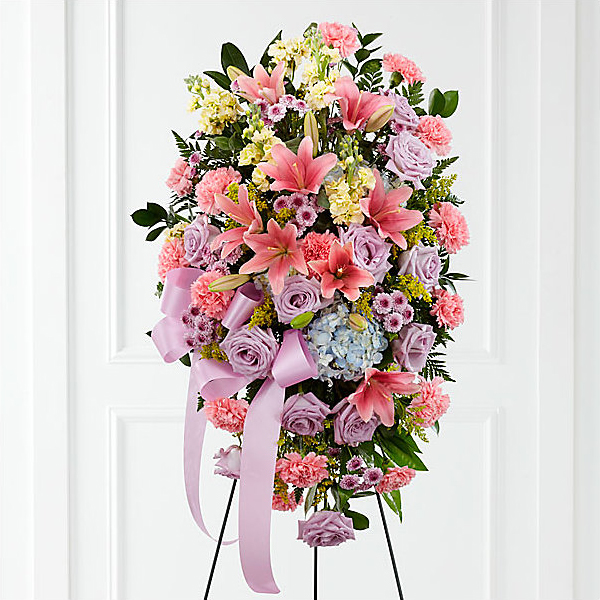 Your puppy people. Carol and Chester. Debbi and Iz

Posted Apr 06, 2021 at 11:31am
JoAnna and family, Please remember we love and care about you. Our deepest sympathy

Your puppy people. Carol and Chester. Debbi and Iz purchased flowers for the family of Filomena Zulli. Send Flowers 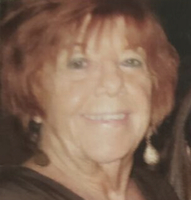