To share your memory on the wall of Joseph Costantino, sign in using one of the following options:

Joe was beloved by all who knew him. He was a devoted, selfless and loving husband, father, grandfather, and brother. He was a good man whose life was centered in caring for those he loved…and having a good laugh.

Joe graduated number 3 in his class at Greenwich High School in 1950 and then worked for 50 years as an automobile salesman and manager for Ford, Buick, and Subaru. Most notable were his many years at New England Motors, Putnam Buick and Rye Ford Subaru. He was respected by his co-workers, won numerous awards, and had volumes of repeat customers because he was a ‘family guy’ and an honest and straight shooter who sold you what you wanted, not what he was selling.

Joe was an avid N.Y Jets and Cincinnati Reds fan, golfer, and bowler, and loved coaching Little League baseball. He served the community as an active member of the Knights of Columbus and President of the Kiwanis Club. Later in life he developed a knack for cooking with family members relishing his brownies, cheesecake and banana bread.

A devoted Catholic from cradle to grave, he lived a life in deeds that honored his namesake, St. Joseph. A Mass of Christian Burial will be held at 11:00a.m. on Friday, May 14, 2021 at Saint Catherine of Siena Church, 4 Riverside Avenue, Riverside, CT 06878.
Read Less

To send flowers to the family or plant a tree in memory of Joseph Dominic Costantino, please visit our Heartfelt Sympathies Store.

There are no events scheduled. You can still show your support by sending flowers directly to the family, or planting a memorial tree in memory of Joseph Dominic Costantino.
Visit the Heartfelt Sympathies Store

We encourage you to share your most beloved memories of Joseph here, so that the family and other loved ones can always see it. You can upload cherished photographs, or share your favorite stories, and can even comment on those shared by others.

Posted May 12, 2021 at 09:50pm
Joseph Costantino, Mr. C, was (and still is) one of the sweetest men that I've ever known. He always had a playful twinkle in his eye and a wonderful, warm smile. I'll always have fond memories of his good humor, kindness, and generosity of spirit. I'm so sorry for your loss. May Joseph (Mr. C) rest in peace. With deepest condolences, Maria Wong
Comment Share
Share via: 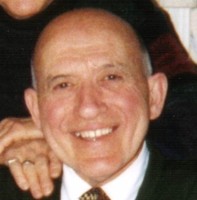 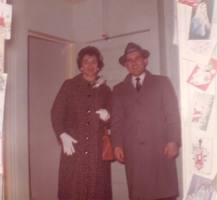 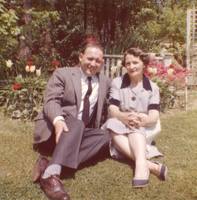 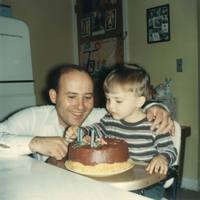